If you are planning to seek a divorce from your partner, one of the major steps that you have to undertake is a separation. This is a 12-month period where you and your spouse get to test out the finality of your marriage in order to show the court that reconciliation is no longer an option. The separation period is often tough because emotions such as hatred, regret, and fear of what the future holds take hold.

Below, find out about some of the pertinent issues that you should expect to deal with during this time.

One of the foremost issues that you and your partner will have to decide on during this period is who will live in the house. If there are children in the marriage, it's often easier to have the partner staying with the children remain on the property. However, it is also possible for both partners to live under the same roof during the separation period. Though tough, this option can be applicable under special circumstances such as where you don't want the kids to know about the end of the marriage or when there is not enough money for you two to live separately.

Where you and your partner will be staying separately and children are present in the marriage, custody arrangements have to be decided. The children can stay with one partner or they can live interchangeable among the two of you. Of course, it is best to limit the amount of disruption exposed to the kids, such as where they go to school or where they live.

The issue of property and wealth distribution should be decided during the separation period. If the two of you can come to an agreement, the process will be much smoother. However, if no agreement is reached at, you can have the court issue orders on the matter. Until such a time, both you and your partner will remain legal co-owners of all your properties. Some of the key issues to look at here include: who will get in the property, mortgage payments, paying car or house loans, etc.

It is okay for you or your partner to see other people during a separation. Doing so does not discredit one's standing during the divorce process. Of course, both you and your partner should decide on how to maintain personal boundaries. You should also decide how to protect the children from trauma that can be caused from learning about such relationships. Although such relationships may become serious with time, it is advisable not to plan for marriage until the current divorce process has been finalized and a divorce certificate issued.

Have questions about your separation process? Talk to a lawyer who specialises in family law and find out what the do's and don'ts are. 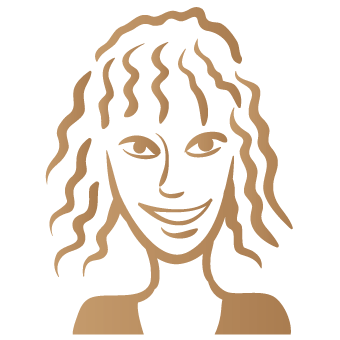 My husband has been gone from our marriage for years. He's been absent emotionally when he is home, and he travels so much he isn't even home that much. There isn't really much to save of our marriage, but I want to have the chance to find a real partner to be with and to be a father to my children, so it's time for me to move on. This blog is all about how to negotiate a fair and amicable settlement so that both parties have a chance to move with their life. Life is too short to be this frustrated.

Read in about 3 Minutes